We are a non profit organisation with vast authority on the Rwandan society. We don’t subscribe to backward and oppressive politics. But, to a progressive and dynamic society. In-spite of the Rwanda dictatorship well oiled propaganda machine, it’s imperative for Rwandans to have an alternative viewpoint that is very independent.

The true story of Rwanda has been manipulated to server the interests of the dictatorial regime and its foreign backers, mainly Anglo-Saxon lobbyists and payroll Activists. Though the regime has mastered the art of packaging  fake statistic and phoney development achievements, the truth has been intentionally swept away. When a government is allergic to criticism, then you come to understand that something does not add up. That’s  when Rwanda independent Media comes in to deconstruct that lie and the fake narrative.

The Rwandan People are are very diverse and not only Hutu and Tutsi.


There’s no such thing as the Rwanda model of Democracy, as democracy is universal and not a one man’s thing.


Rwanda is not a property of Paul Kagame and his inner circle. But a Country for all Rwandans.
 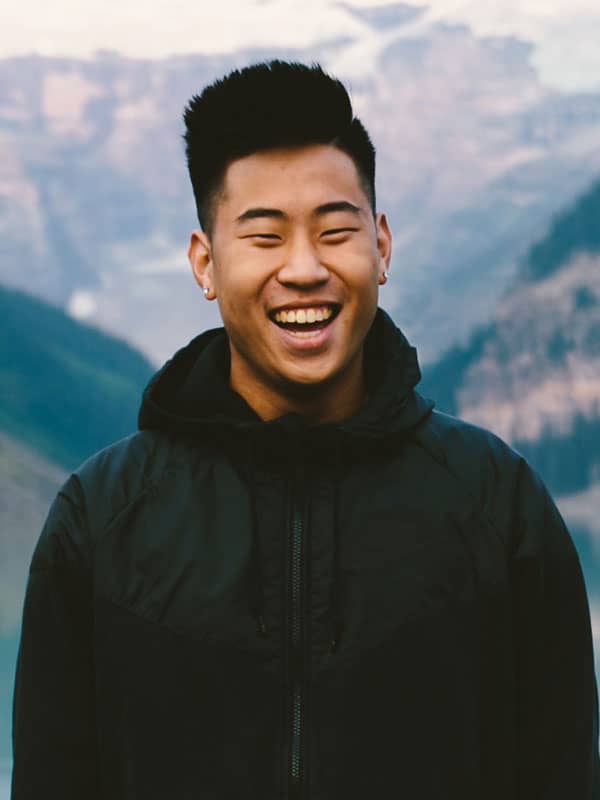 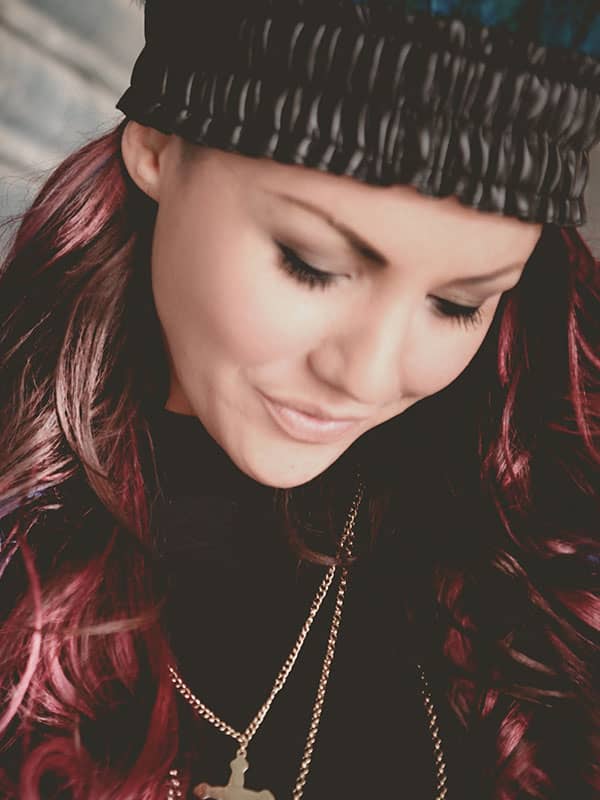 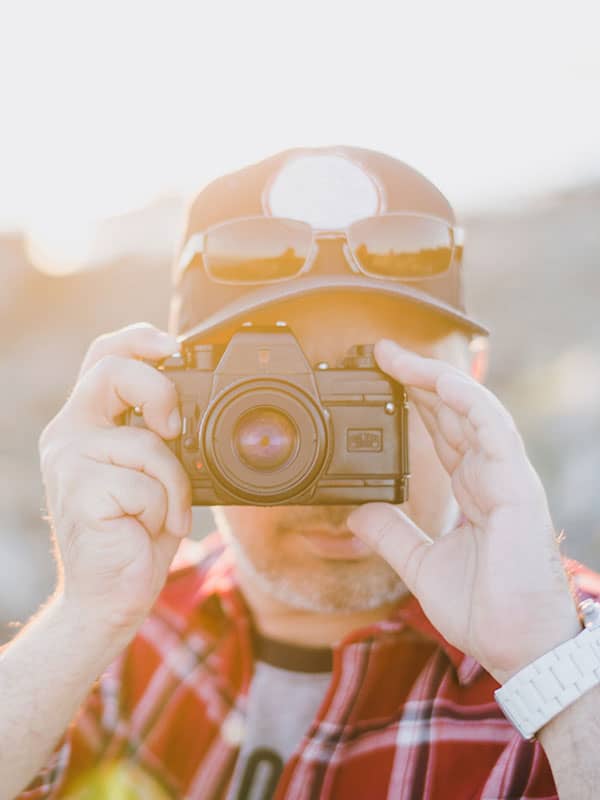 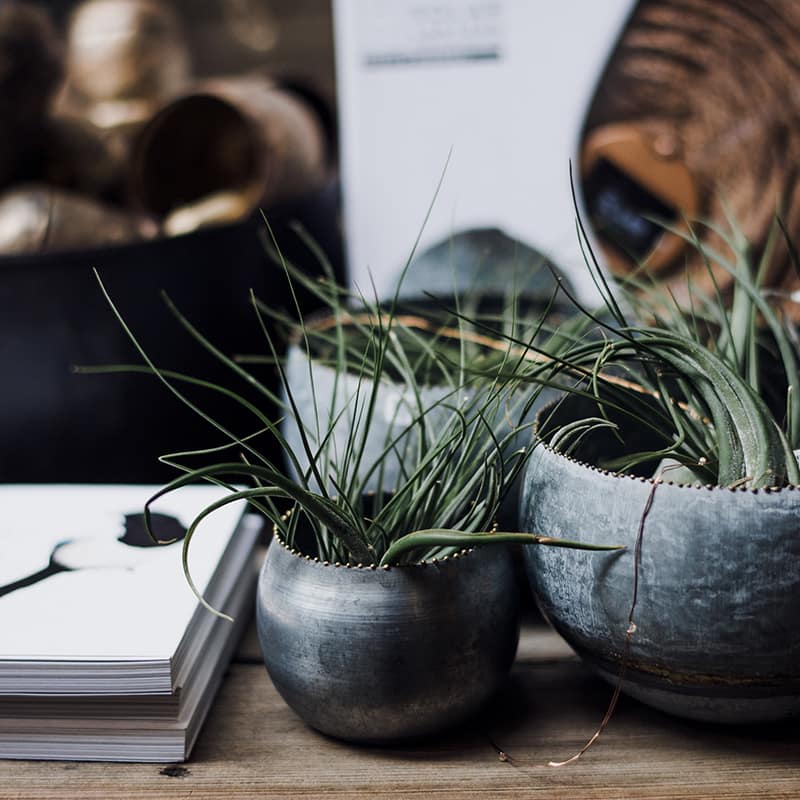 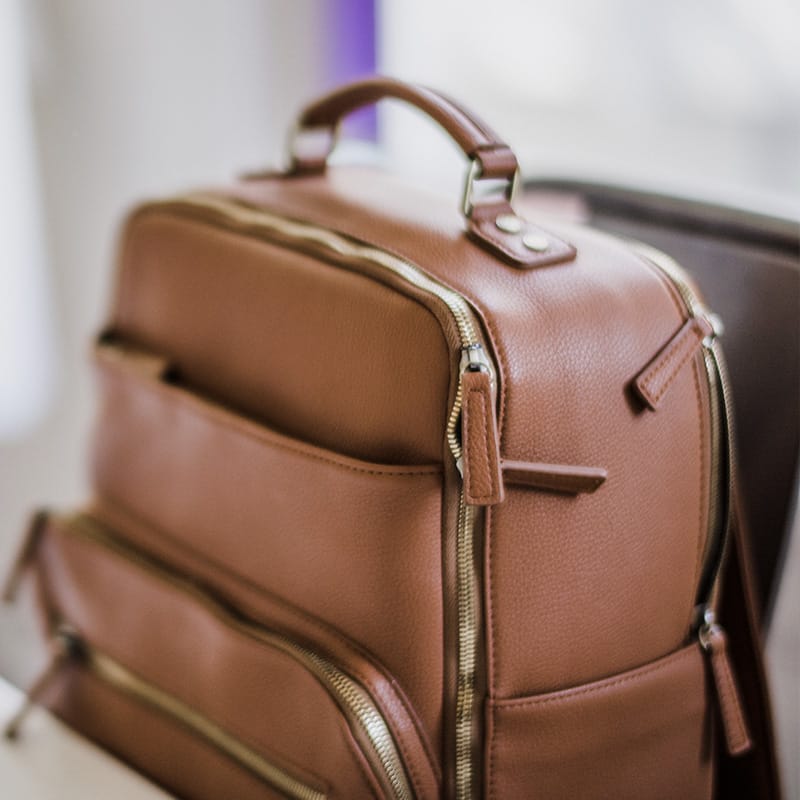